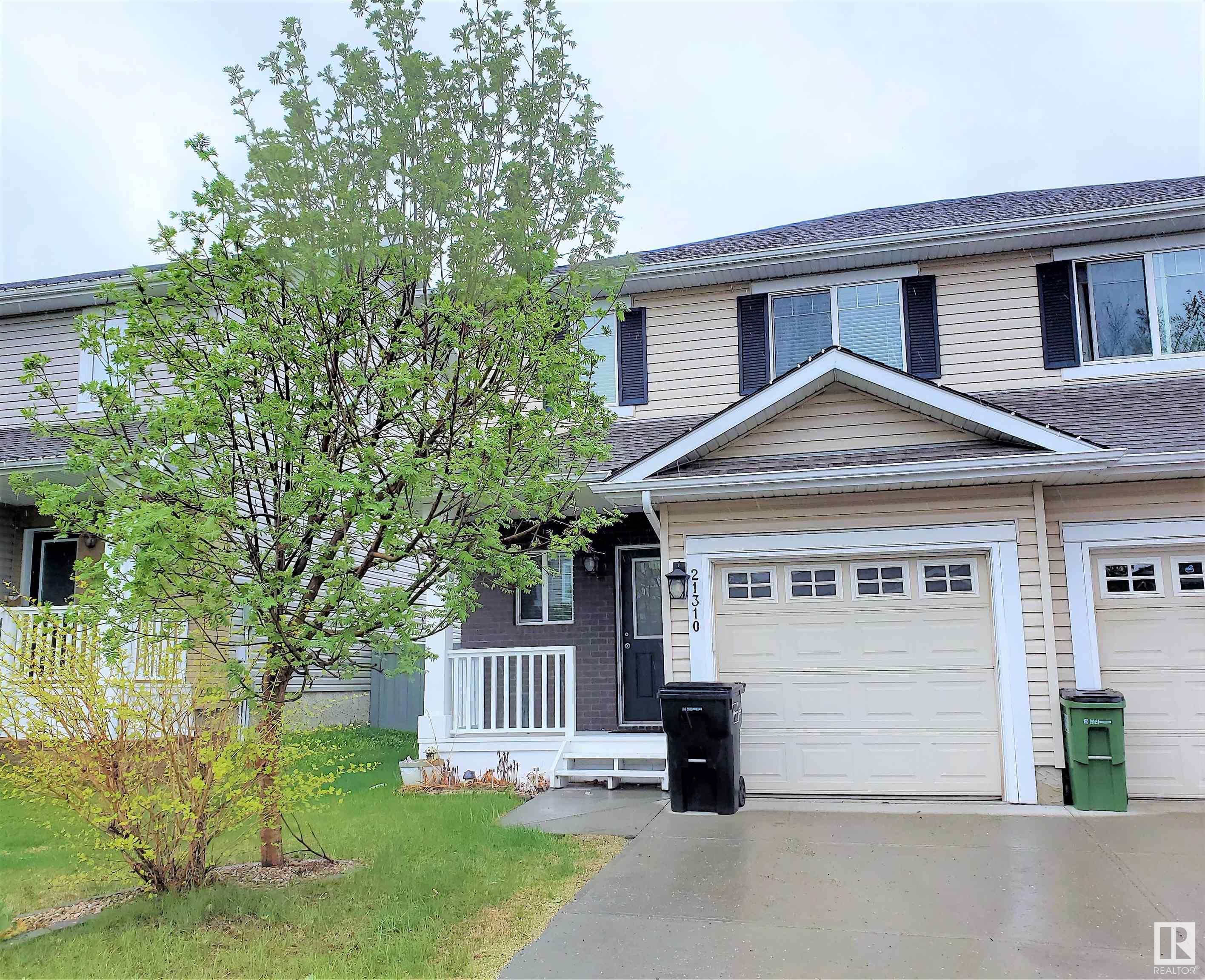 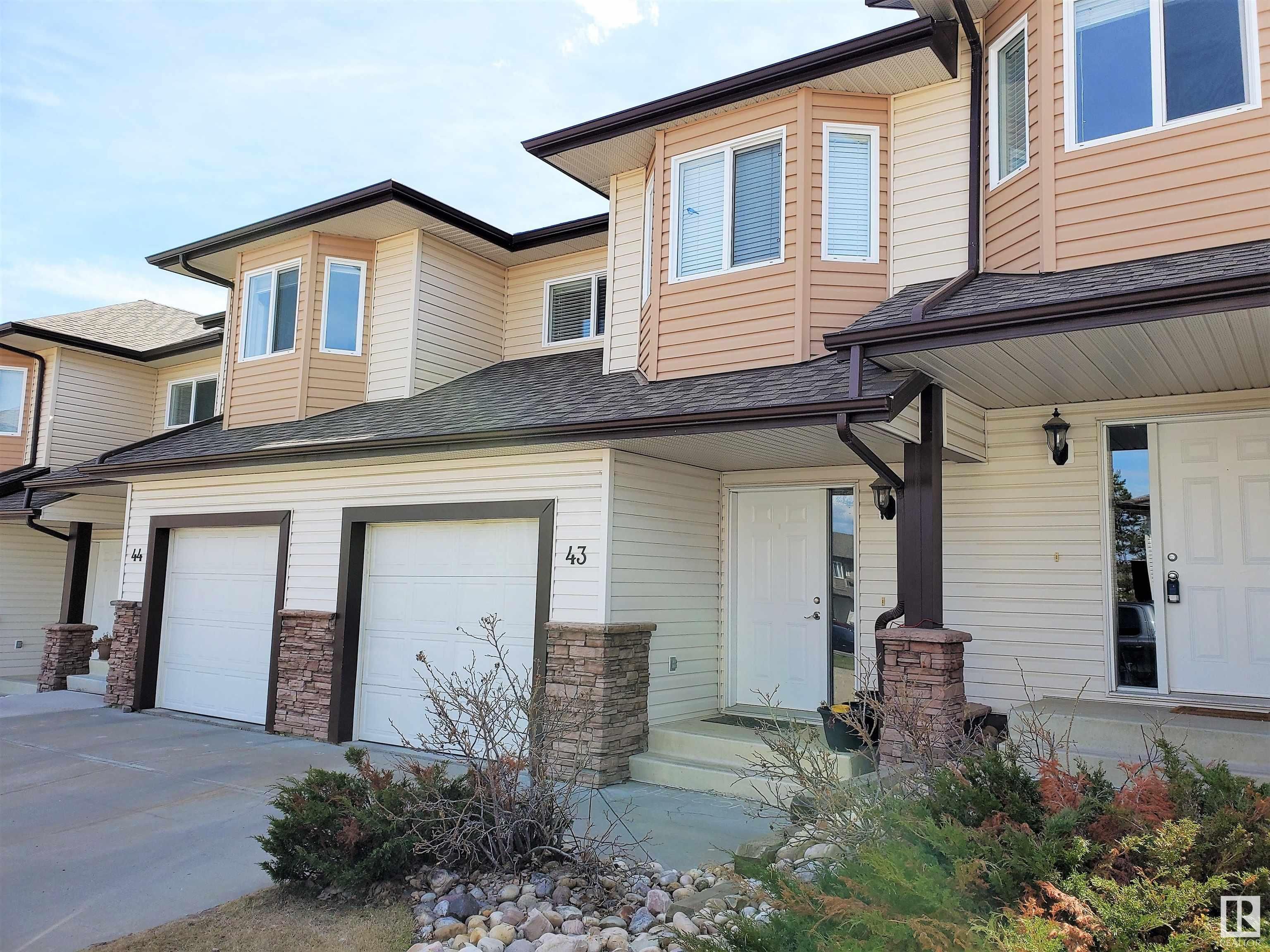 Greg began his Real Estate Career in 1988 with his Agent's Designation and then furthered his education with his Broker's Designation in 1990. After 15 years and multiple EREB, Provincial and National awards in residential sales, he joined CentreCorp to pursue commercial leasing and development opportunities until the company was restructured in 2005. In 2005 Greg once again joined the Realtors Association of Edmonton and Re/Max Real Estate to continue residential and commercial real estate sales, development and leasing.

Greg was elected to the Realtors Association of Edmonton Board of Directors for two terms - from 2010 to 2015. He was elected Vice President (2012), President Elect (2013) and President of the Realtors Association of Edmonton in 2014 and subsequently sat as Past President in 2015. Greg also participated on numerous committees including Audit (2013-2015), Chair (2014) and Co-Chair (2015). Chaired (2012) and co-chaired (2011) the Arbitration and Professional Standards Committee. Chaired the Marketing Committee (2015), Chaired the Commercial Committee (2010). He has also served as Director Liaison for the REALTORS® Community Foundation Board of Governors. (2010). Greg served multiple years on the Re/Max General Advertising Committee and Chaired the same (2009). My fantastical realtor, I can't thank you enough for your kind, compassionate, and super effective handling of the sale of my house. Doing this on my own was an overwhelming thought but I'm amazed by how easy and stress-free you made the entire process. I truly couldn't have asked for a better realtor for the job. I mean, who sells a house in two days?! Greg Steele does. That's who! A million Thank You's to you and your office.

Greg, thanks so much for everything you did. It was a long haul but the result was great!

Greg Gave Excellent Advice! Originally I was looking at purchasing a condo as I didn't think I could afford a home. After having me answer a few questions, Greg asked if I'd be open to looking at homes instead. He knew I loved animals and that a place that allowed pets was imperative - why not have my own backyard? He also knew I loved to garden. How could I do that in a condo? Greg took the time to really understand my needs and steered me to my dream home. I am saving at least $2400/year on condo fees and am very excited about taking possession of my home. Thank you Greg for making me feel like I was your only client!! You gave your time effortlessly and offered excellent direction and advice. For that I'm grateful!

Greg was a complete professional in assisting with our real estate experience.  Of great importance, Greg returned calls promptly, which was very much appreciated by us.  We will definitely tell others about our positive experience working with Greg.

When buying your house, this will undoubtedly be one of the largest financial transactions most people will ever make. With my expertise, I will help guide you through all the obstacles during this difficult decision. 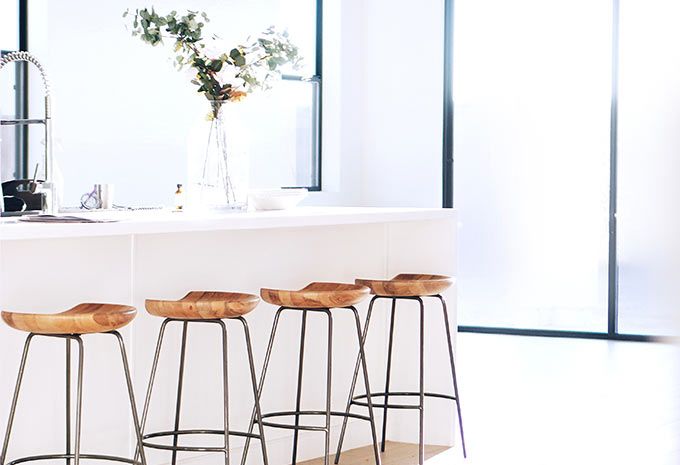 When selling your house, my goal is to sell your property at top market value, quickly and painlessly. See how I can help get you more. When you make the important decision to sell a home, I am committed to going the extra mile. 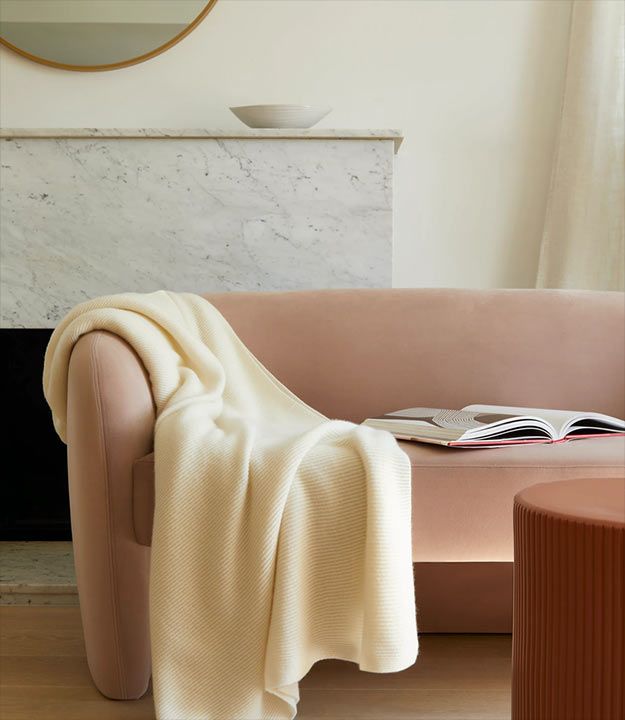